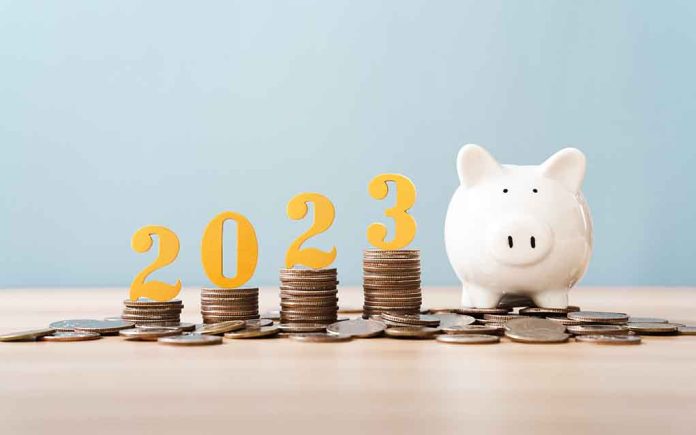 (DailyVibe.com) – Most people make New Year’s resolution, but they don’t stick. Often, they don’t last more than two weeks into January, and that’s if they have a lot of willpower. Financial resolutions are no exception.

So, what kind of financial resolutions are people likely to keep through 2023?

What this means is making sure to take a bit of money out of each paycheck that is just for you. It’s easy to whittle down each check with retirement savings, bills, etc, and have nothing left.

It should not be spent, however, but put in a savings plan so it will grow and then pull out of there when you really want something. A good resolution is to take a specific amount, say $200, out of each paycheck, and put it in that account.

Save X Amount by December 31st

Saying “I will save more money” won’t work. It never does.

Instead, people should set a specific goal amount that they will save by December 31st. Make sure it’s an attainable amount based off of prior year budgets, not something that assumes windfalls, bonuses, or extreme frugality.

Instead, people should pick a specific thing that they are spending too much money on and address it. If it’s that they are eating out to lunch every day, then they should make a resolution to brown bag. It doesn’t even have to be every day. If they really love the taco place next to their office, they can cut down, not out.

Another good one is to go through all subscription services. Many people have ones they have completely forgotten about and aren’t using.

For people who have a mortgage and some slack in their budget, a good resolution is to pay, say, $100 extra on your mortgage every month. This will help them shorten their loan and save a lot of money in the long run. They will have a higher chance of having their home paid off when they might need to use the equity in retirement.

Use a Money-Saving App

This can be a tricky one; it’s very easy to install the money-saving app on a phone and then never use it. Pick one that seems easy to use. Some of them have gamification elements that can help people use them by making it fun. Others can be set up to be almost automatic.

Eventually, users will have cashback on the app, which they can save and then use it for something they really want. That thing will then feel like it was free.

…especially if expecting a refund. Taxes are a pain and it’s easy to procrastinate on them, but setting a deadline of, say, March 15 to get taxes filed helps people get them done faster. If they’re getting a refund, they will get it sooner. If they have to pay, they will have more time to do so. Either way, it will be out of the way.

Setting an early tax deadline also helps make sure that if anything goes wrong with their tax filing, such as discovering their employer never sent them a HSA form, thei can get it resolved instead of having to ask for an extension.

The most important thing is to make financial resolutions that are clear and achievable. Never set anything vague, but rather specific goals that are easy to meet and even exceed.

How the Emergency Food Assistance Program (TEFAP) Works for YOU 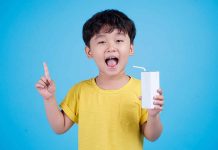 A Special Milk Program Can Keep Your Kid’s Tummy Full 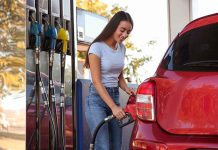 10 Ways to Save Money on Gas that Actually WORK 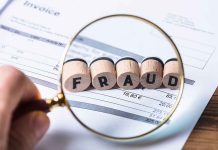 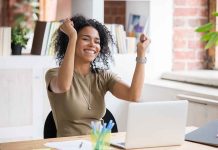 YOU May Qualify For These Federal Loans

How to Stop Being an Emotional Sponge

25 Better Alternatives to Scrolling Social Media in the Morning

8 Steps to a More Creative Brain

The Misunderstood Benefits of Stress