We’ve all dreamt of taking a power nap from time to time but many of us feel worse when we wake up than we did before. That’s because there’s an art to taking an effective power nap and most of us have been doing it wrong.

How to Power Nap

A power nap should be no longer than ten to thirty minutes. Period. End of statement. If it’s a true power nap, the duration simply must be limited. If you sleep longer you’ll become groggy and will have a harder time getting back to work. Power naps are most ideal when taken between 1pm and 4pm. Anything later than 4pm may disrupt your ability to sleep at night.

Why Power Naps are Good for You

Human beings are the only mammals that generally sleep only once per day, but science is beginning to back up supporters of the nap. Here’s why:

There you have it! Take your next nap free of guilt. Just keep it short! 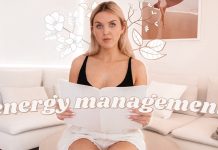 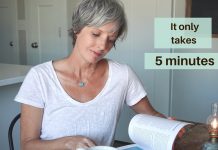 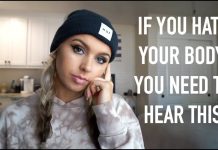 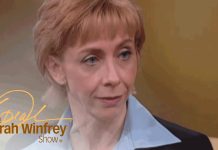 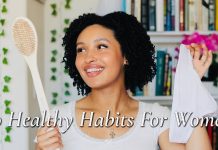 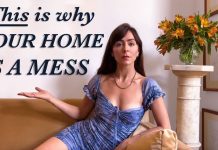 7 Ways to Show Yourself Kindness

Why You Need Breathwork in Your Life

Your Own Instant Mood Booster