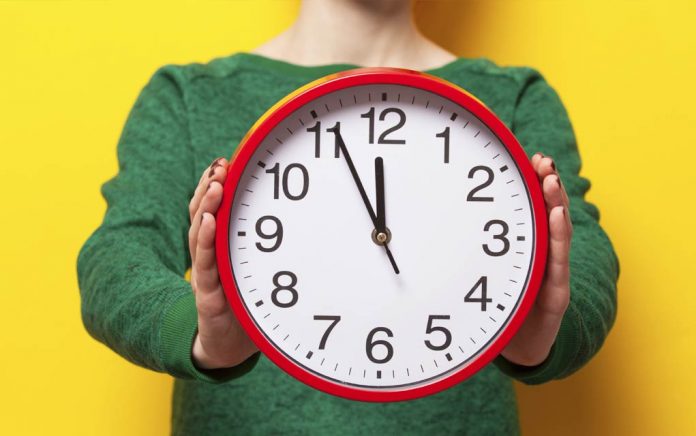 I don’t usually read forwarded email, but I received one today that caught my attention. It was written by someone who works at Volvo in Sweden, and he mentions how any project in the company “takes 2 years to be finalized, even if the idea is simple and brilliant. It’s a rule.”

Work with a slowdown scheme

Apparently the fast-paced global corporate world, focused on immediate results, “contrasts greatly with the slow movements of the Swedish. They, on the other hand, debate, debate, debate, hold x quantity of meetings and work with a slowdown scheme. At the end, this always yields better results.”

He relates the following story:

The first time I was in Sweden, one of my colleagues picked me up at the hotel every morning. It was September, bit cold and snowy. We would arrive early at the company and he would park far away from the entrance (2000 employees drive their car to work). The first day, I didn’t say anything, either the second or third. One morning I asked, “Do you have a fixed parking space? I’ve noticed we park far from the entrance even when there are no other cars in the lot.” To which he replied, “Since we’re here early we’ll have time to walk, and whoever gets in late will be late and need a place closer to the door. Don’t you think? Imagine my face.

He goes on to talk about a movement in Europe named Slow Food, which “establishes that people should eat and drink slowly, with enough time to taste their food, spend time with the family, friends, without rushing. Slow Food is against its counterpart: the spirit of Fast Food and what it stands for as a lifestyle.”

It is what is at the heart of the simplicity movement

I love this idea. It is what is at the heart of the simplicity movement, as well as those who are trying to live frugal lives.

It’s a matter of slowing down to enjoy life more, of savoring life’s simple pleasures, of rejecting on some level the materialistic culture we are all caught up in and embracing fellow humans instead. It is about changing our values and priorities.

Basically, the movement questions the sense of “hurry” and “craziness” generated by globalization, fueled by the desire of “having in quantity” (life status) versus “having with quality”, “life quality” or the “quality of being”. French people, even though they work 35 hours per week, are more productive than Americans or British. Germans have established 28.8 hour workweeks and have seen their productivity been driven up by 20%. This slow attitude has brought forth the US’s attention, pupils of the fast and the “do it now!”.

This no-rush attitude doesn’t represent doing less or having a lower productivity. It means working and doing things with greater quality, productivity, perfection, with attention to detail and less stress. It means reestablishing family values, friends, free and leisure time. Taking the “now”, present and concrete, versus the “global”, undefined and anonymous. It means taking humans’ essential values, the simplicity of living.

It stands for a less coercive work environment, more happy, lighter and more productive where humans enjoy doing what they know best how to do. It’s time to stop and think on how companies need to develop serious quality with no-rush that will increase productivity and the quality of products and services, without losing the essence of spirit.

Many of us live our lives running behind time, but we only reach it when we die of a heart attack or in a car accident rushing to be on time. Others are so anxious of living the future that they forget to live the present, which is the only time that truly exists. We all have equal time throughout the world. No one has more or less. The difference lies in how each one of us does with our time. We need to live each moment. As John Lennon said, “Life is what happens to you while you’re busy making other plans”.

I found a cool site called Slow Down Now that offers some tips for slowing down, including:

You Have The Power To Change Yourself…

Challenges are regular visitors in our life, and nobody is immune to them. They can either make you lose hope, and even give up,...

The Startling Benefits of Vitamin D and How to Get More

The Artful Craft of Avoiding Drama

Ready to raise your Daily Vibe even more?